Follow Along
Rubies: 40 Years of Protection and Connection
April 27, 2018
News 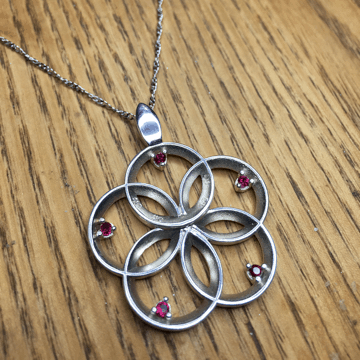 Rubies are part of the corundum gemstone family along with sapphires. What makes rubies red is the trace amounts of the element chromium, named for the Greek word, chroma, meaning colour. The name Ruby comes from the Latin, rubens, meaning red and symbolises power and protection. In The Wizard of Oz, Dorothy’s slippers are ruby red to protect her from evil.
The most valuble ruby colour is known as ‘Pigeon Blood’ and is pure, deep red. The most expensive piece of ruby jewellery ever sold at auction is known as ‘The Sunrise Ruby’. This 25.59 carat Burmese ruby and diamond ring was sold in May of 2015 for a little over 30 million dollars.
Apart from symbolising power and protection, rubies have also traditionally been associated with overcoming exhaustion, banishing nightmares and have even been used as aphrodisiacs, helping to deepen a couples closeness and commitment, which might be why its commonly used to celebrate 40th wedding anniversaries. Afterall 4
0 years of marriage must be worth a ruby or two! Or five as was the case for my very first client, Gaynor Hughes. She wanted five rubies in a pendant to represent her, her husband and the three sons they have raised during the course oftheir long and happy marriage.
After consultation we decided that sterling silver would be the best material and chose AA grade, pigeon blood red, round cut rubies, mounted in simple three claw settings to make sure the stones were secure but filled with natural light. The piece needed to be modern and classy as well as have sentiment and meaning behind the design. To represent Gaynors tight-knit family I decided on fiveinterlocking circles, with tiny engravings of ’40’ on the top circle to mark Gaynor and Doug’s marriage.
It was a joy to work with Gaynor on this sentimental and romantic piece and we were both so pleased with the final product. Happy Anniversary Gaynor and Doug! 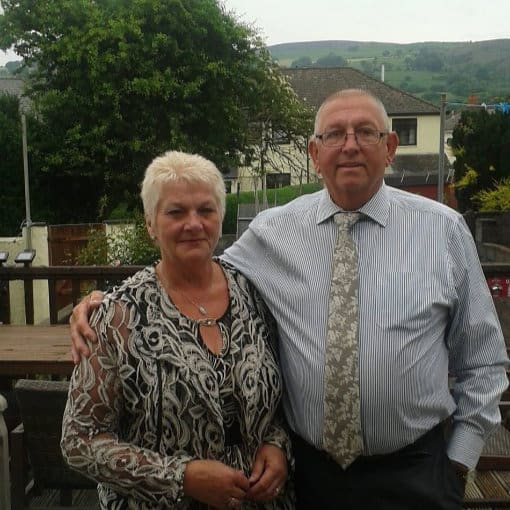 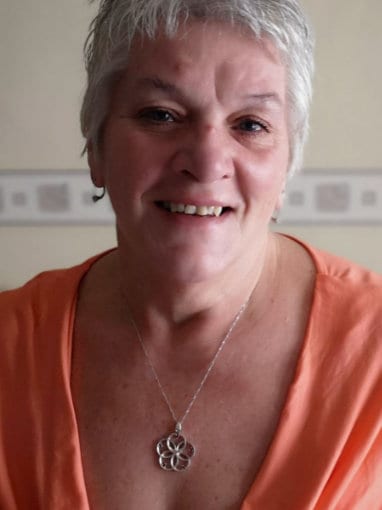 “I am so pleased with this beautiful Ruby Pendant that was made for my ruby wedding anniversary. The Rubies and circles represent my husband, myself and my 3 sons. I absolutely love it. Thank you Katherine Daniel you are a very talented lady xx” – Gaynor Huges, Bedwas
Mark your occasion by making something with meaning. 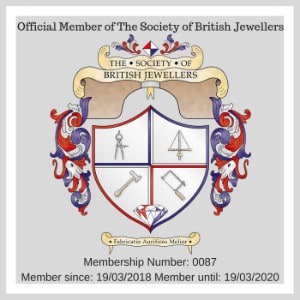